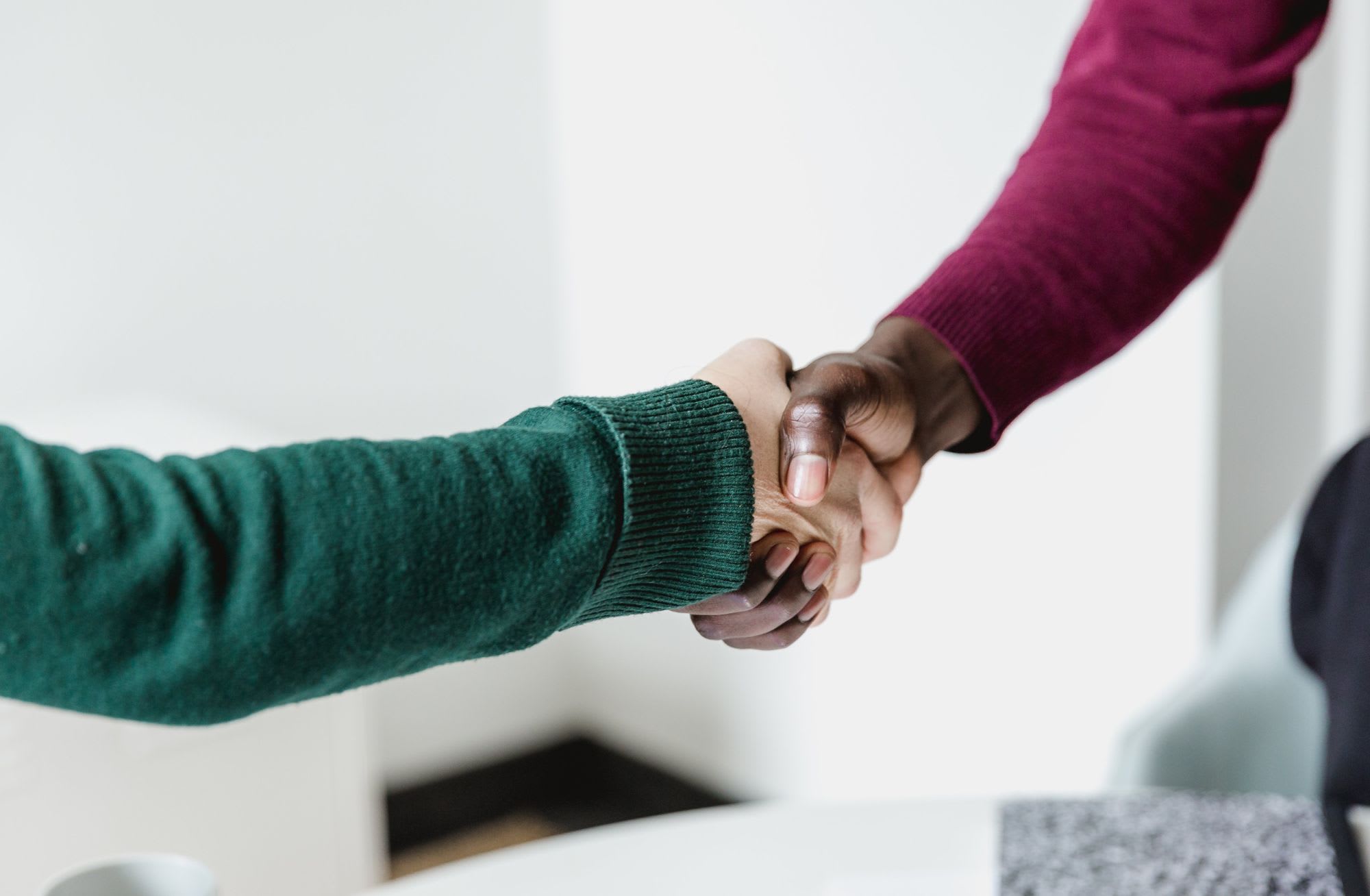 There exists a wide range of contracts between flexible workspace operators and their landlords. The most commonly used are long-term leases. The second most common type are relationships where the landlord owns part or all of the operators ("owner-operators"). There exists an intermediate form of contracts sometimes referred to as “service-level /profit-sharing / revenue-sharing agreement”, which we describe as "profit-sharing agreements" in this piece of analysis.

Our analysis of over 300 operators mainly based in Europe, US and LatAm shows the following distribution. 70% are on a lease and 20% are owner-operators, with the rest being a form of profit-sharing agreement.

Leases do not protect the landlords from risk: they hide it until it’s too late

Each contract represents a different allocation of risks between the operators and the landlord. In the lease type, it seems that most risk is borne by the flexible workspace operator. The operators have a long-term lease with the landlords which seems to guarantee a steady stream of revenues for the landlords. Downstream, with its own tenant, the operator has short-term lease, which means that it absorbs the variation in revenue while providing the same revenue to its landlords.

As became clear during the covid, the idea that leases protect the landlords is only true in good times, i.e. it is not true when it matters the most. Leases provide some protection against small variations in revenues for the landlords but when the drop in occupancy is significant they leave the operator with a burden that it simply  cannot pay. The operator then either negotiates the leases or postpone payments. In the worst case, the operator defaults on the space and the landlord find itself with a vacant property and potentially some unpaid late obligations.

Our analysis of 300+ operators showed that half of  operators on a lease have renegotiated their leases during covid with proportions ranging  from 25% (UK) to 100% (LatAm).

In addition, leases do not expose the landlord to any upside potential.

In a profit-sharing agreement, the operator covers its operational costs and then shares the profit between itself and the landlord. This type of agreement reflects the dynamic of an operator business model, both during ramp up time and after.

We identified the “long-term occupancy formula”: the time it takes for most operators to reach long-term occupancy (75-80%) in our analysis of 300+ operators. The following charts shows that occupancy tends to increase linearly during the first 4 - 5 years (the ramp-up time) to attain 80%.

Profit-sharing agreements allow an operator to reduce its obligation during the ramp-up time to long-term occupancy. Furthermore profit sharing agreements allow an operator to reduce its costs in a time of crisis while redistributing part of the profits when times are good. The risk is more transparently shared and the risk of a dramatic event where obligations are so costly the space needs to closed is  reduced. We show below the P&L of an operator with a lease and with a profit-sharing agreement in a world where the space takes 4 - 5 years to reach profits and where a covid type of event happens. Our analysis of 300+ operators showed that the average drop in occupancy was -60% but that 25% of operators saw a -100%  drop. We therefore model an event of -100% to really capture the risk.  We assume the occupancy seen in the previous chart with a drop of -100% in year 9.

As one can see, profits do not go as high during the profit time but the operator does not go into negative territory during the ramp-up time (essentially the landlord is funding the space pre-revenue) and it does not incur a dramatic loss during the covid event.

You can find the results of our survey of 300+ operators through this link.